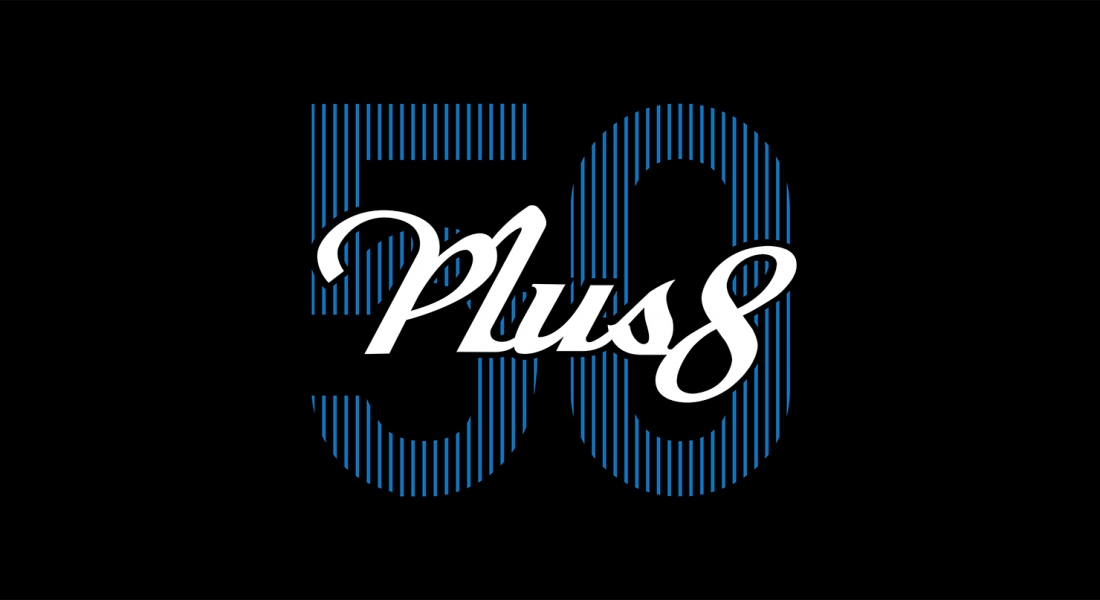 Morgan Motor Company will celebrate its most iconic Plus 8 with a 50th Anniversary Special Edition. The British marque has today released teaser images and video for the exclusive special edition ahead of its much-anticipated reveal at the Geneva Motor Show.

The family-owned, bespoke sports car manufacturer will produce 50 of the special edition models, each to be sold through their existing Dealership network. The Plus 8 50th anniversary edition will be a true V8-powered thoroughbred tribute to Morgan’s most celebrated 4-wheeled model.

Morgan’s crowning vehicle for fifty years, the Morgan Plus 8 continues to pioneer new technology within the classic Morgan bloodline. Deriving its name from the famed eight cylinder engines it has adopted throughout its 50 years, the Plus 8 consistently offers the greatest power to weight ratio of any Morgan.

The Morgan Plus 8 is the ultimate combination of craftsmanship, luxury and technology. A lightweight aluminium chassis and 4.8 litre BMW engine sit beneath the traditional Morgan body. At just 1100kg, the Plus 8 is one of the lightest V8 passenger cars in the world and is capable of 0-62 mph in 4.5 seconds and has a top speed of 155 mph.

First conceived by Peter Morgan, the head-turning Plus 8 prototype was revealed to the public at the Earls Court Motor Show of 1968. With a Rover V8 engine and a Moss gear box, the original Plus 8 was based on a Plus 4, however was proportionally bigger and featured a large number of changed or upgraded hand-crafted parts.

The British coachbuilder’s first Plus 8 production model, MMC11, was one of the most successful cars that the company has ever built, and production continued for 36 years. Approximately 6,000 Plus 8s were built at Morgan’s Pickersleigh Road factory until the model was discontinued in 2004 when the production of Rover V8 engines ceased.

In 2012, the Plus 8 was reborn into the Morgan range, on a lightweight aluminium chassis with the powerful 4.8 litre BMW engine, as used in the Aero range. With a restyled body, the new Plus 8 was proportionally larger and significantly quicker than any ‘classic’ Morgan before it.

This very special car will be the star of the show on the Morgan stand when it makes its public debut at the 2018 Geneva Motor Show next March alongside the race-inspired Aero GT.

“The Plus 8 has always been the driver’s Morgan. Born of the racetrack, and having been no stranger to it since, has meant performance pedigree underpins every Plus 8 we have built. The Plus 8 has raced, and won, all over the world and has a fanatical following among Morgan owners.

“We can’t reveal everything about the Plus 8 50th Anniversary Special Edition yet but we’re excited to show some teaser images today. We can’t wait to unveil the car at Geneva in March.”

“Each design detail of the Plus 8 50th has been considered to celebrate the Plus 8 and what it has meant to Morgan and its customers over the last 50 years. This famous V8 was a darling of the automotive industry in the sixties and has today become an unrivalled machine offering raw exhilaration and effortless power delivery. Overlooking the long wide bonnet sat directly on the rear axle, when driving a plus 8 you are very aware of, not just its sound track, but its significance and its capability. The design of this special final edition hopes to do both justice.” 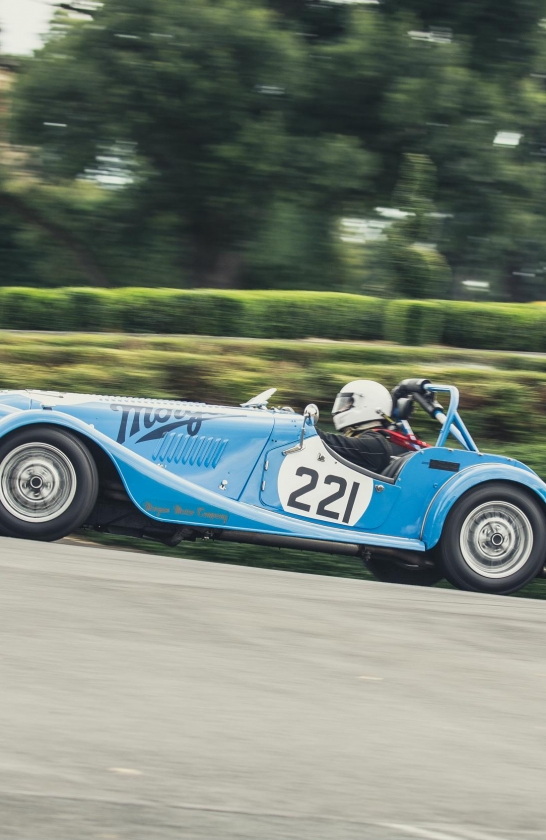 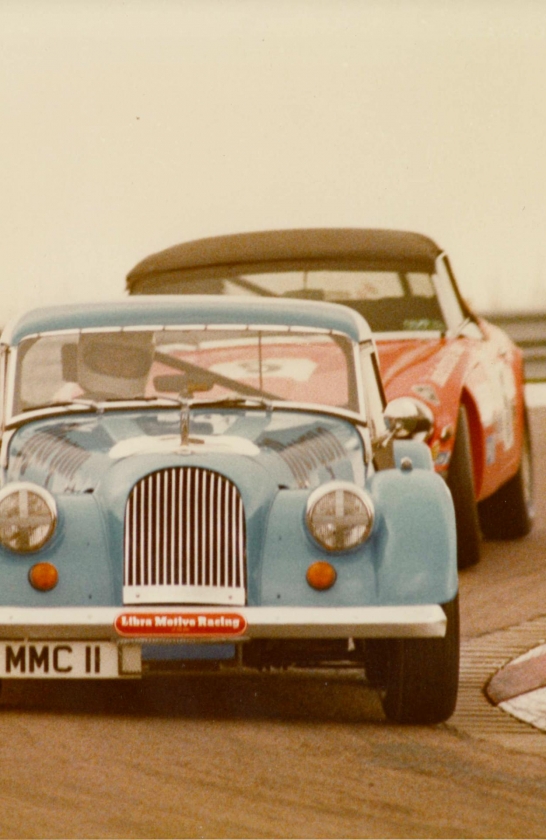 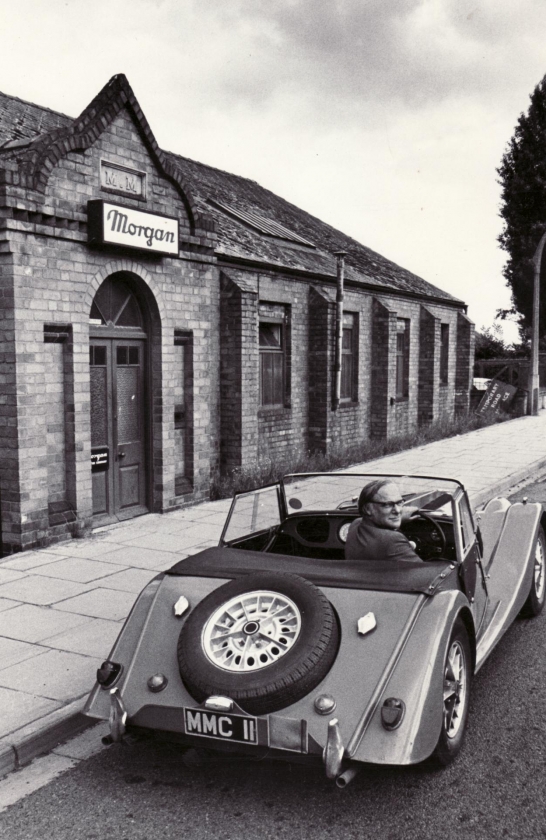 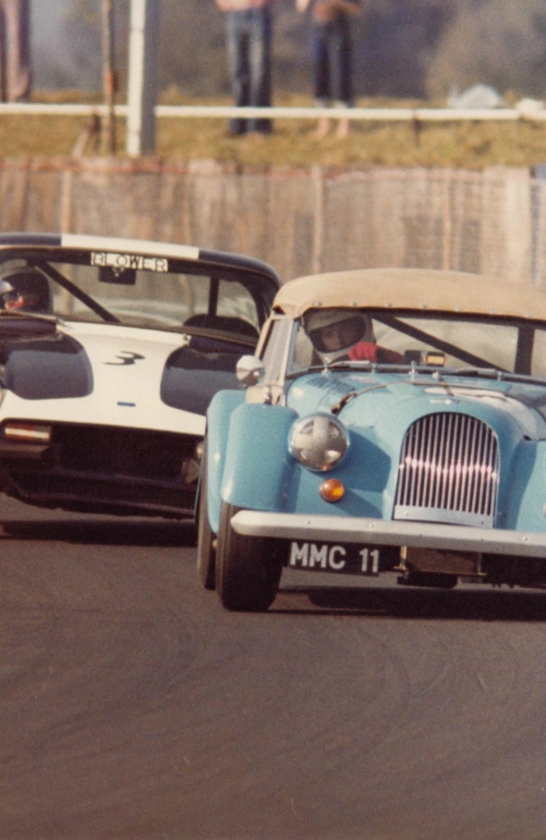 Have a question? Send us an email and we'll get back to you, asap. 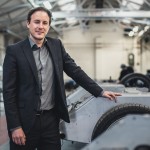 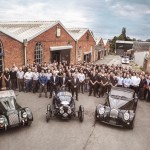